To configure the Arenti cameras the first thing to do is to download the Arenti APP from the Play Store or APP Store. Create an account with an e

To configure the Arenti cameras the first thing to do is to download the Arenti APP from the Play Store or APP Store. 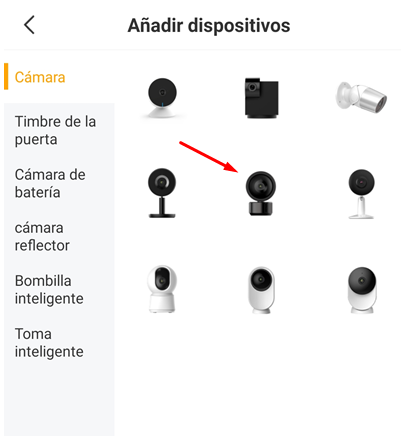 In the next step you have to connect the mobile with the Wifi access point, this access point must be 2.4GHz

As the APP indicates the next step is to put in front of the camera the QR that will appear on it when you press next at a distance of between 15-25cm. When the camera has made a tone, press “Listen tone”.

From this point the application will be responsible for sending the information of the wifi to which you have to link and, once completed and will be added to the Arenti account: 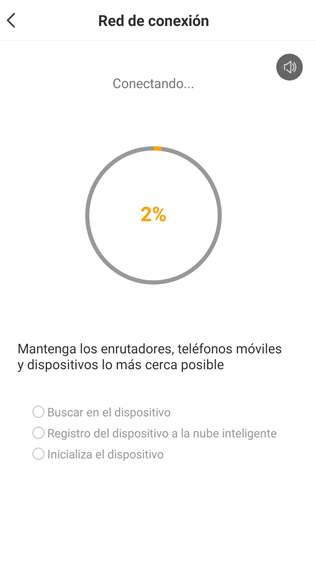 Once the camera has been added to the account, you have to take into account that it can’t be open in two or more mobile phones simultaneously, because when you enter the second one the session in the first one will be closed.

Because of this, the way to have the same camera in several mobile phones is to create an account for each of them and from the administrator (from which the device has been added first and the configuration has been done) share with the rest of the accounts:

At this point the manufacturer gives the possibility of a video tutorial on how to perform the sharing of the equipment. 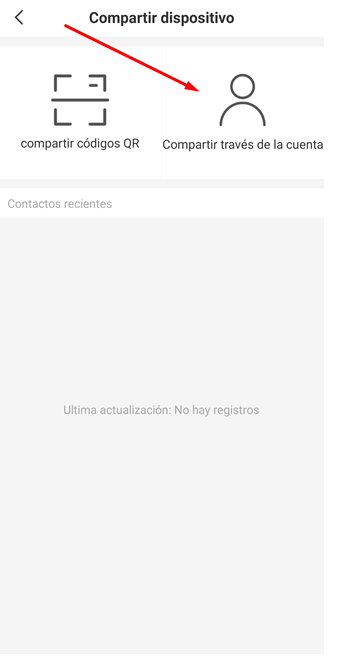 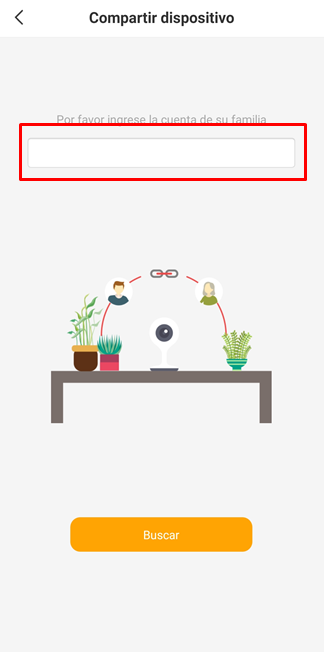 the invited account will receive a message indicating whether to accept the camera invitation or to reject it: 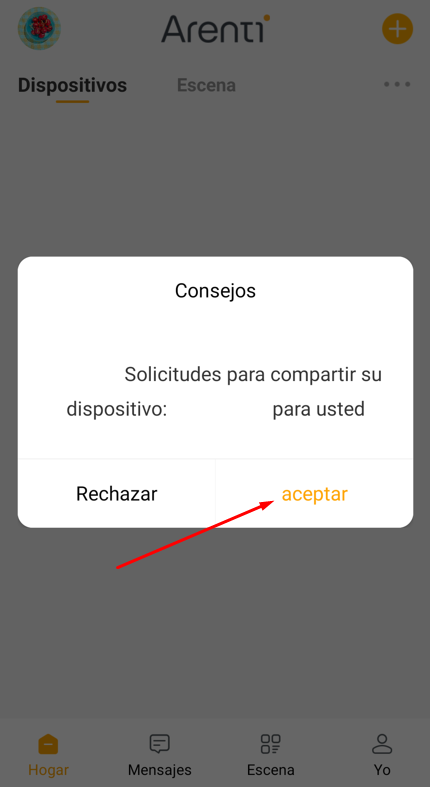 Subscribe to receive inspiration, ideas, and news in your inbox

Lorex – How to reset the password DVR NVR All Model

How to Setup Your Uniview Security System 0

How to backup video files on Dahua NVR 0

RobRS2: My zosi nvr has also stopped working for the P2P cloud, showing offline. I have another system, basically the same but running different software and that functions correctly. Wondering if this is a zosi issue

Mikey: I am still not able to get my zosi h264 nvr online for cloud p2p. It shows network healthy but shows p2p offline. I have done everything above and a factory reset. I have also tried a new router.. Please help. I may need to get another cam system, unfortunately not sure I'd it will be zosi this time

Identity Management and Cyber Security: Good respond in return of this issue with firm arguments and explaining all concerning that.

XMEYE Devices how to upgrade step by step 52

How to Upgrade Firmware for Milesight NVR 3

How to add smart doorbell camera to Hikvision/Dahua NVR? 44